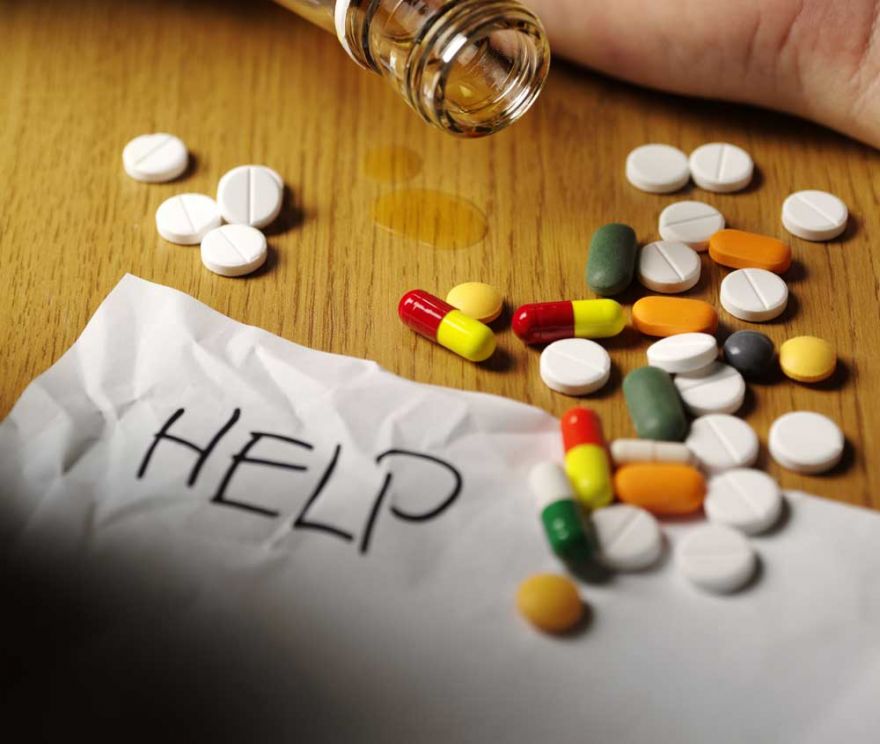 The term drug overdose (or simply overdose or OD) describes the ingestion or application of a drug or other substance in quantities greater than are recommended or generally practiced. An overdose may result in a toxic state or death.

Taking an overdose may be:

Accidental – a person takes the wrong drug or combination of drugs, in the wrong amount or at the wrong time without knowing that it could cause them harm.

Intentional misuse – a person takes an overdose to get ‘high’ or to inflict self-harm (which may be a cry for help or a suicide attempt).

However, some people may be more sensitive to certain medications, so the low (more dangerous) end of a drug may be toxic for them; a dose that is still within the range of acceptable medical use may be too much for their bodies to handle..

Exposure to chemicals, plants, and other toxic substances that can cause harm are called poisonings. The higher the dose or the longer the exposure, the worse the poisoning. Two examples are carbon monoxide poisoning and mushroom poisoning.

People respond differently to a drug overdose. Treatment is tailored to the individual’s needs.

Drug overdoses can involve people of any age. It is most common in very young children (from crawling age to about age 5) and among teenagers to those in their mid-30s.

Drugs have effects on the entire body. Generally, in an overdose, the effects of the drug may be a heightened level of the therapeutic effects seen with regular use. In overdose, side effects become more pronounced, and other effects can take place, which would not occur with normal use. Large overdoses of some medications cause only minimal effects, while smaller overdoses of other medications can cause severe effects, possibly death. A single dose of some medications can be lethal to a young child.

Some overdoses may worsen a person’s chronic disease. For example, an asthma attack or chest pains may be triggered.

Sleepiness, confusion, and coma (when someone cannot be aroused) are common and can be dangerous if the person breathes vomit into the lungs (aspirated)

Skin can be cool and sweaty, or hot and dry.

Chest pain is possible and can be caused by heart or lung damage. Shortness of breath may occur. Breathing may get rapid, slow, deep, or shallow.

Abdominal pain, nausea, vomiting, and diarrhea are possible. Vomiting blood, or blood in bowel movements, can be life threatening.

Specific drugs can damage specific organs, depending on the drug.

Most Common Drugs People Overdose On

Acetaminophen: Even if this medication is used correctly, it remains the most commonly overdosed drug that is reported to poison centers. It can result in serious toxicity that leads to hepatic injury and can progress to fulminant hepatic failure (FHF) and in some cases, death.

Dextromethorphan: The main use of this drug is for the temporary relief of a cough that comes with minor bronchial and throat irritation.

Treatment for a drug overdose varies depending on the situation. Knowing how much of what drug was ingested can be extremely helpful during treatment. However, this information is not always available. General treatment strategies that healthcare providers may use include:

– giving activated charcoal, which acts in the digestive tract to absorb the drug

-inducing vomiting to remove the substance from the stomach

– The healthcare provider may be able to use an antidote for certain drug overdoses. For example, the drug naloxone can help reverse the effects of a heroin overdose.