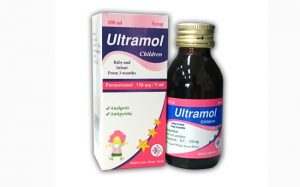 Babies less than 2 months of age: shouldn’t be given.

Age ( 2 – 3 ) months: if the baby weighs over 4 kg and was born after 37 weeks: 2.5 ml If necessary, after 4-6 hours, give a second 2.5 ml dose, Leave at least 4 hours between doses. Do not give more than 2 doses. This is to ensure that fever that may be due to a serious infection is quickly diagnosed. If the child is still feverish after two doses, talk to the doctor or pharmacist.